Skip to content
Previous Next
Reviews: Sony Alpha 1 in a Nauticam NA-A1 Housing

Note: I only recommend products I would use myself and all opinions expressed here are my own. This post might contain affiliate links that at no additional cost to you, I may earn a small commission. I would never recommend a product I have not personally tested and loved.

Back in February this year I upgraded from the Sony Alpha A7R IV to the Sony Alpha 1 with Nauticam’s NA-A1 housing and have been putting them through the wringer ever since. It has been my go to camera rig for both commercial and recreational shoots using it on everything from astrophotography to underwater photography & cinematography, landscapes, topside wildlife, and the list just goes on and on. And when I say putting it through the wringer, I’m not lying. I’ve had them in over 10 countries, on hundreds of dives in different environments, plus hiking, long nights shooting the milky way, getting splashed with salt water in rough seas, whale watching, photographing the aurora borealis, and so much more. I even shot the Sony Alpha 1 in a sandstorm.  So when my friends over at Dive Photo Guide asked if I could write a review on the Sony Alpha 1 and Nauticam NA-A1 housing I was pretty confident I could give a solid review based on actual real world experience with the camera system. It’s one of the most in-depth camera reviews I’ve ever written so it is a bit long, but packed with lots of info, real world shots, and even a 3 minute video of unedited underwater video footage from Los Cabos, Mexico and The Visayas, Philippines – so you can see the true quality of video the Sony Alpha 1 produces without color grading or editing.

Here’s a little sneak peak from the Sony Alpha 1 Review to get you started:
“Among the less headline-grabbing specs, but extremely consequential for underwater photographers, is the A1’s “world’s fastest” flash sync speed of 1/400s—twice as fast as most other full-frame mirrorless cameras, which cannot sync beyond 1/200s. When shooting fast action with strobes, this ultra-high sync speed allows you to minimize ambient light motion blur for a crisp, well-defined subject. When shooting in shallow, bright ambient light situations, a shutter speed of 1/400s makes your strobe power count for more when balancing natural and artificial light for big reef scenes, allows you to achieve sunbursts with well-defined rays more easily, and makes it possible to shoot macro with wider apertures for creamy bokeh backgrounds.” 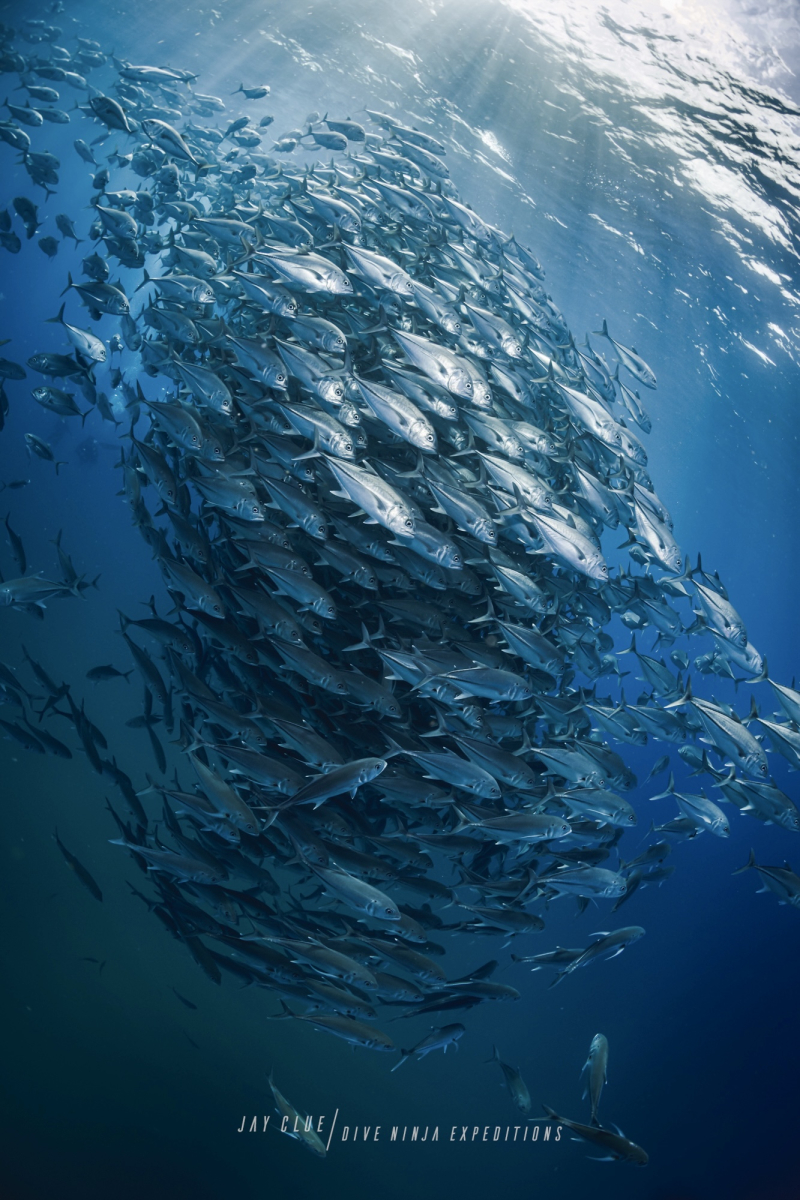 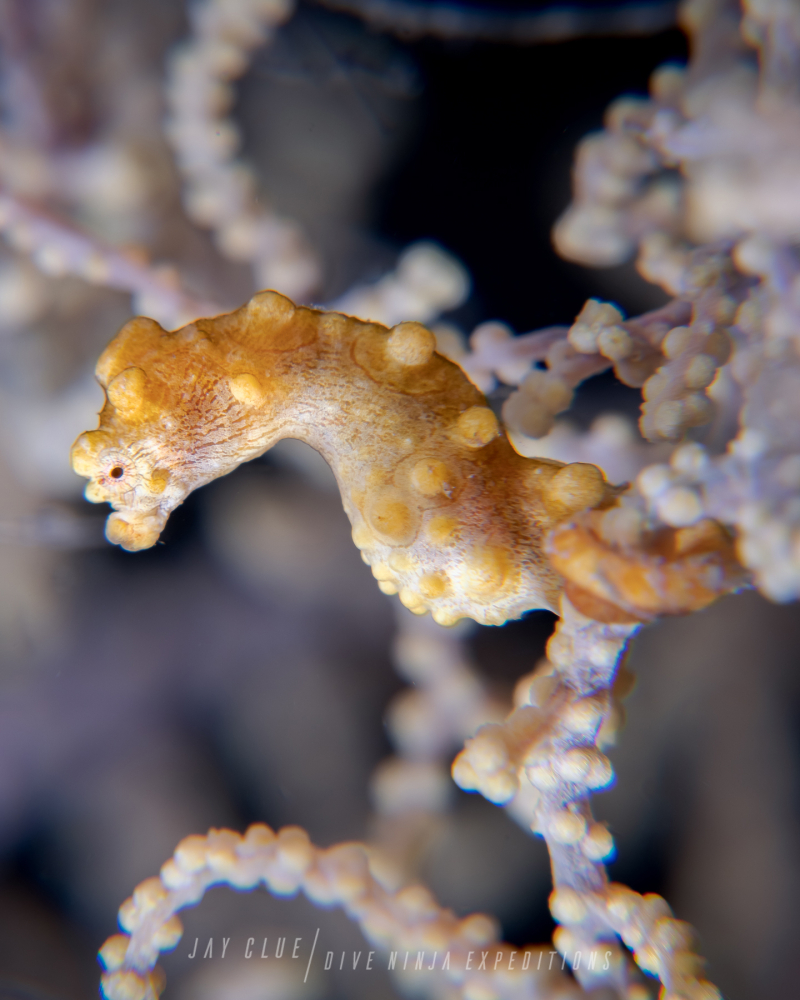 The full Sony Alpha 1 & Nauticam NA-A1 housing review article is available free of charge on the Dive Photo Guide website. Check it out when you have a second and let me know what you think. Definitely would love to hear your feedback on the article and your experiences with the Sony Alpha 1 or Nauticam NA-A1 housing. If you want to check out some more awesome underwater content content I’ve contributed to Dive Photo Guide click here for a full list.

Before I wrap up I want to send a massive thank you to Backscatter Underwater Photo & Video for helping me with this article and always supporting my work. Backscatter is hands down the best underwater camera shop in the world and where I purchase all of my underwater gear. Their team is not only highly knowledgable, but also incredibly helpful and fun to work with. They honestly go above & beyond every time. Plus they shoot everything they sell, so there is always someone that has experience with whatever piece of gear you might be looking for. Additionally a big thank you to Dive Ninja Expeditions and Aggressor Liveaboards for destination & location support on this article.

About the Author: Jay Clue